Established in 1974 by Barry Stokes and Reg Mullins as Barden Roofing, the company has developed into a dynamic organisation through a combination of strong organic growth and strategic mergers including Steeldeck Industries P/L in 1993, which was involved in many of Victoria’s major projects during the 1970s and 80s. Steeldeck Industries had earlier acquired Holvex Pty Ltd, an old and highly reputable roofing and sheet metal firm.

In 2006 four long-time employees were given the opportunity to purchase the company with the impending retirement of the founder, Reg Mullins. These employees were Michael Shacklock, Robert Hansen, Mark Fisher and Nick Mullins. 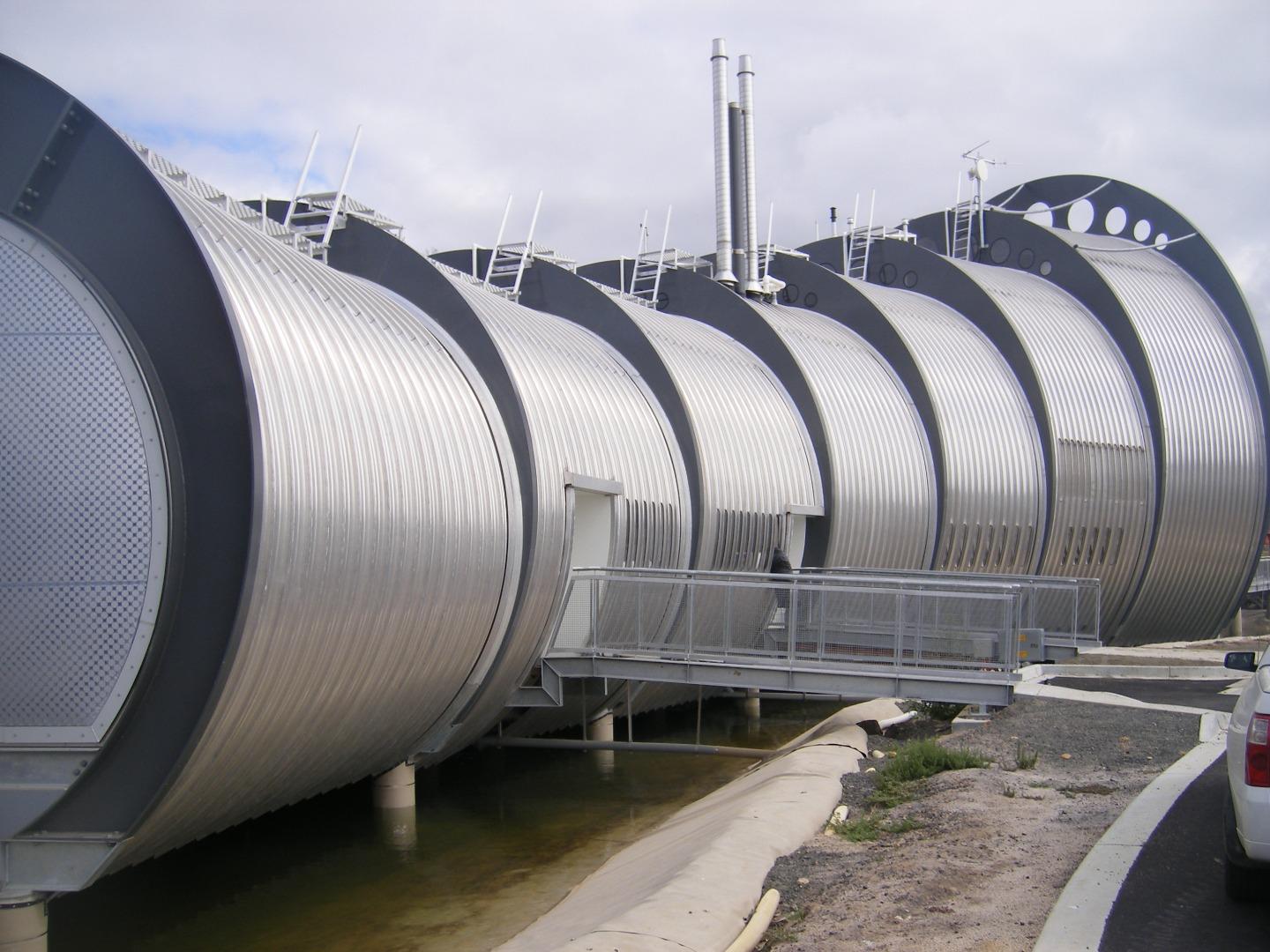 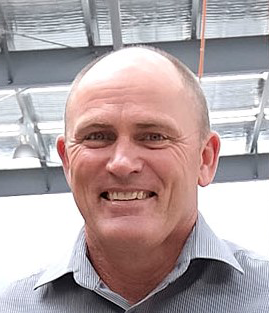 Commencing as a first year apprentice with Steeldeck Industries in January 1978 and gaining technical expertise as a qualified plumber, Michael has worked on some of the company’s most important commercial and industrial projects including the State Bank Centre in Melbourne and the Gladstone Aluminium Smelter in Queensland.

In 1986 he also became involved in estimating.

After the formation of Barden-Steeldeck Industries, Michael became a supervisor looking after major projects such as:

Michael was appointed a Director and General Manager on July 1, 2006 and is responsible for estimating, contract negotiating and general company administration. 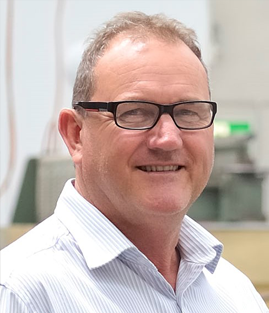 Commencing with Barden Roofing in 1983, Rob has been involved in all aspects of the business from on the tools general roof plumbing to supervising roofing , estimating projects and developing and implementing key company policies and procedures such as OH&S and Quality Assurance systems.

Rob as a Project Manager, has been responsible for projects including:

Rob also has extensive experience in working with builders, employees and union representatives and is committed to ensuring Barden-Steeldeck Industries’ activities are carried out in strict accordance with all state and federal government legislative requirements.

Rob was appointed a Director in 2006. Rob is also currently on the Board of the Master Plumbers and Mechanical Services Association of Australia 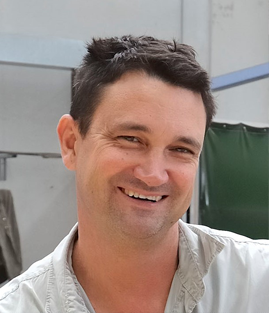 Nicholas started as a first year plumbing apprentice with Barden Roofing P/L in January 1992 and worked on various commercial and industrial construction sites such as the KRAFT factory in Strathmerton, Great Western winery and the Starwood MDF plant in Tasmania.

Completing his apprenticeship in 1996, Nicholas progressed to Site Foreman where he was responsible for projects including:

In 2005 Nicholas was appointed as Project Manager, supervising various projects including

Nicholas was appointed a Director in 2006. 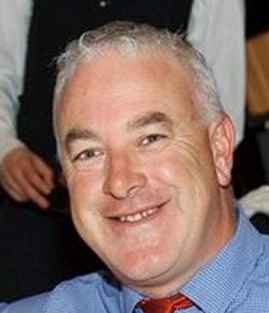 Mark commenced with Steeldeck Industries as a first year plumbing apprentice in January 1989, completing his apprenticeship in 1993.

Working on various large, high profile sites around Melbourne including Melbourne Central, the Herald and Weekly Times building, Brighton Hospital, Box Hill Hospital, Monash Medical Centre, the Royal Melbourne Hospital and the Seppelt Winery, Mark’s level of technical knowledge and strong leadership skills saw him promoted to Foreman in only the third year of his apprenticeship.

Mark progressed to Project Manager and has worked on various major commercial and industrial construction sites such as:

Mark was appointed a Director in 2006.

Ready to discuss your project with us?       Enquire Today